This build in particular, is one of Mbloc’s greatest achievements thus far due to the complexity of the build and implications that were involved from the very beginning and throughout the build.

Mbloc was originally approached by the Client after numerous failed attempts at locating a building company that could build the house whilst taking into consideration the biggest obstacle of all, a large ancient oak tree positioned directly in the middle of the site. Due to the oak tree being in such close proximity of the proposed dwelling, consequently no traditional method of building could be used. This led to one of Mbloc’s greatest attributes being recognised, due to the fact the steel frame system has minimal disturbance to the ground and is sat on concrete pads opposed to strip foundations, it seemed like the perfect solution for the build, a solution which the Arboriculture Consultant agreed with comfortably.

Having agreed an appropriate method of build which all professionals were satisfied with, the works commenced, through one of the coldest winters Suffolk had experienced for some time. Thankfully, due to the system being so versatile and having minimal involvement of concrete and water, we were able to continue construction all through the winter months with no called off days due to weather, which enabled us to complete the build within an impressive build programme of eight months.

To enhance the speciality of this project even further, we were fortunate enough to be filmed by Grand Designs throughout the whole construction phase which was later broadcasted on Channel 4 TV. We are incredibly proud to have achieved the two most difficult targets of the programme which are to deliver the project on time and on budget, both of which we achieved successfully. 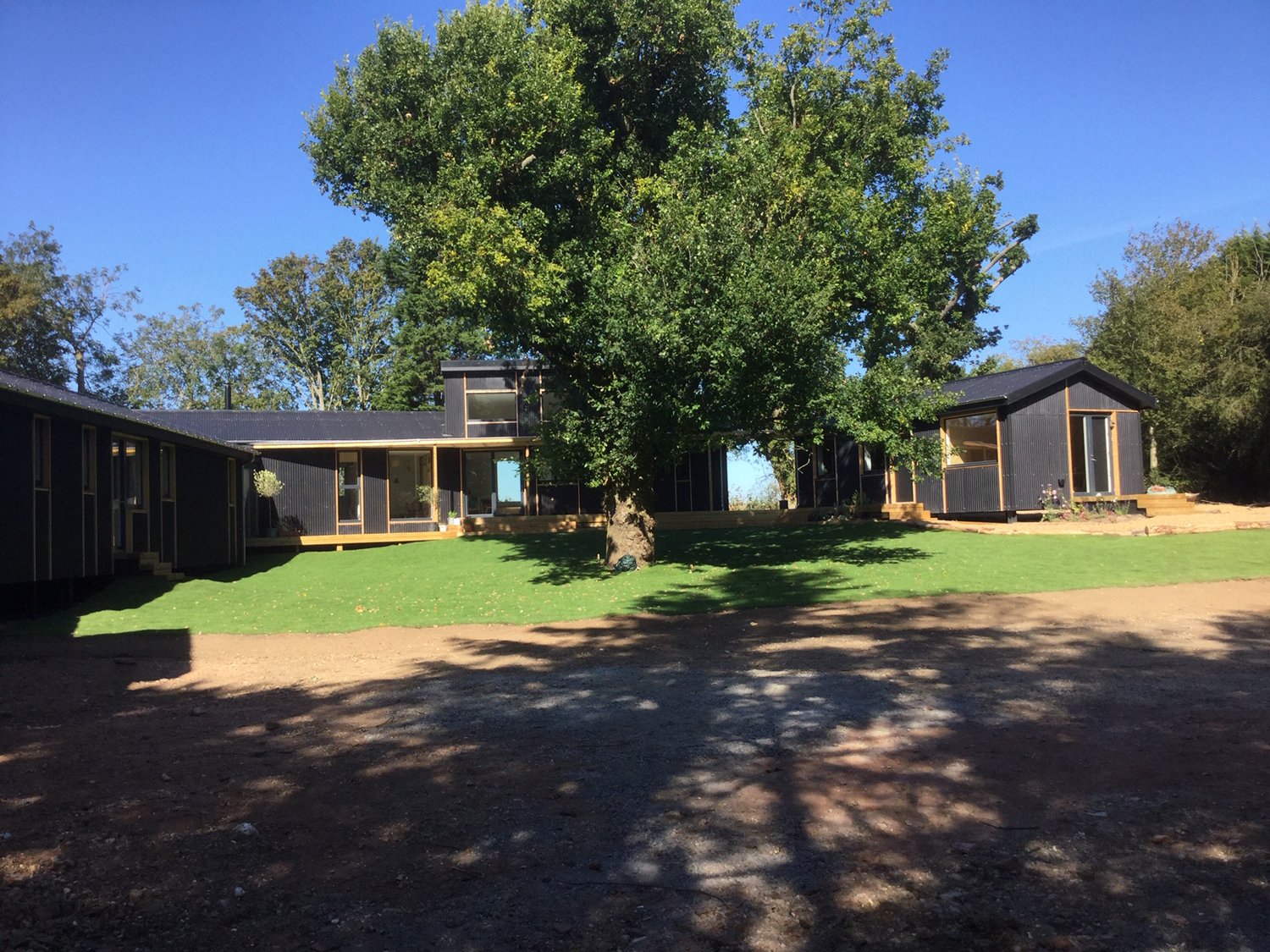 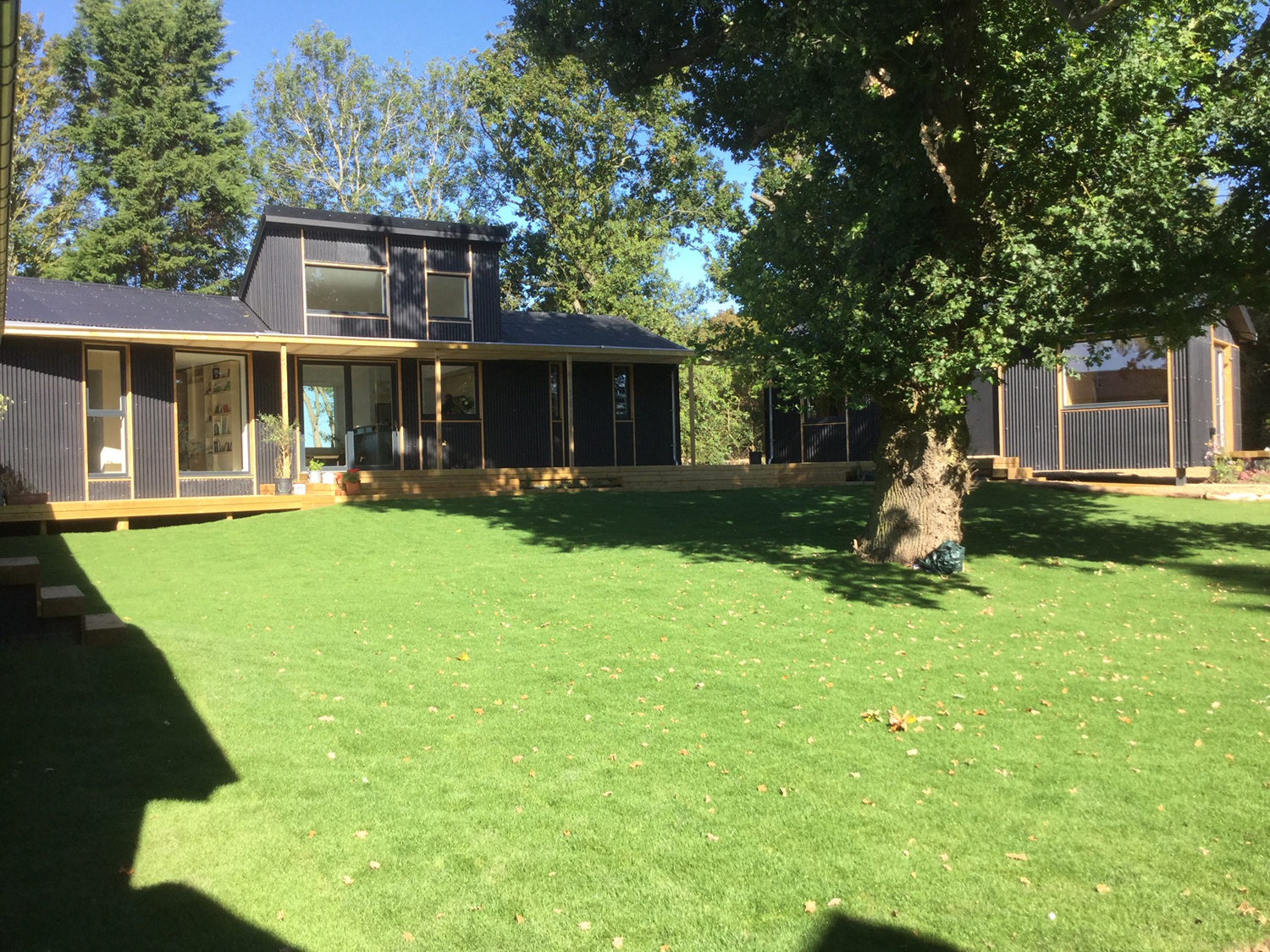 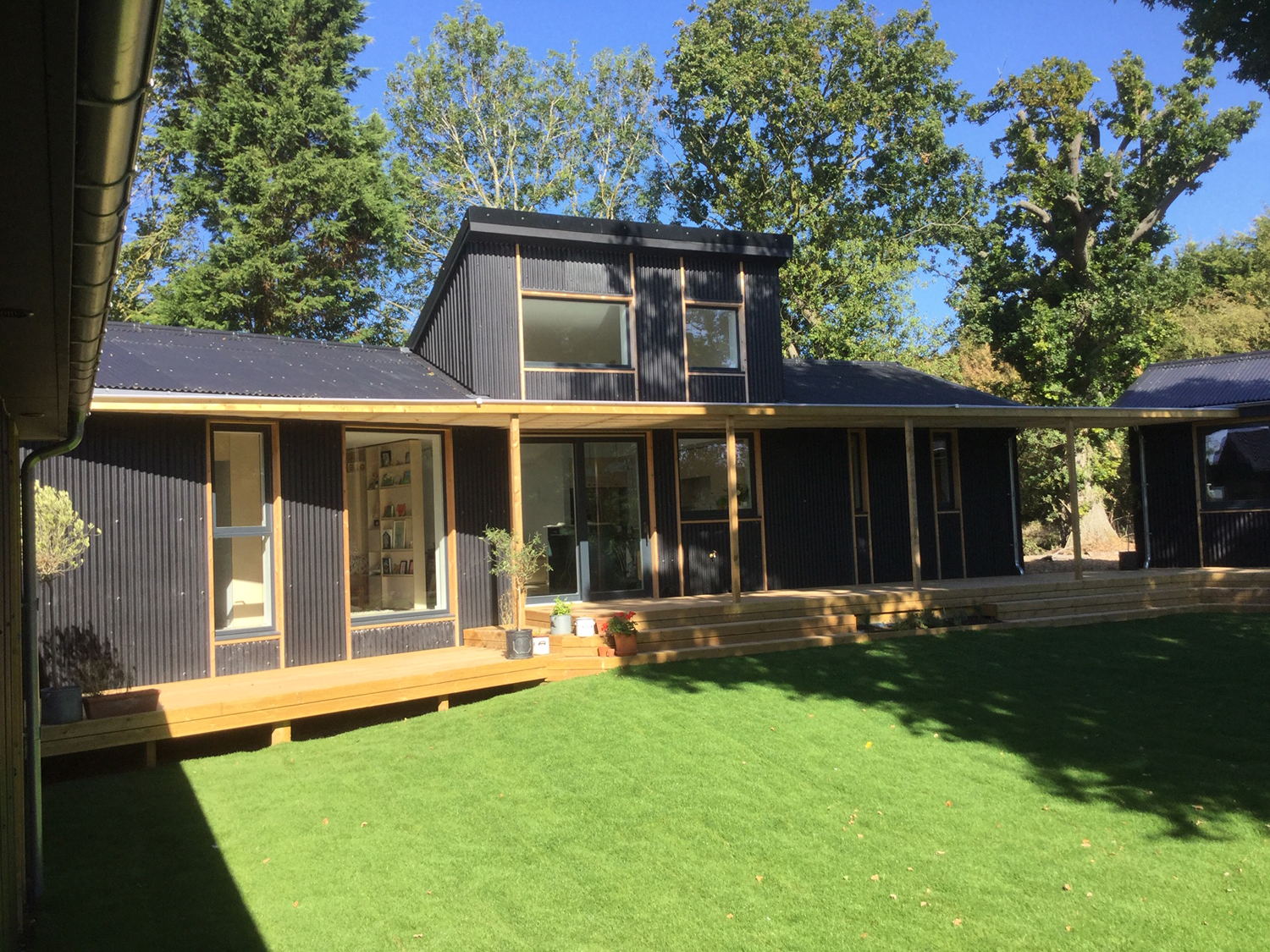 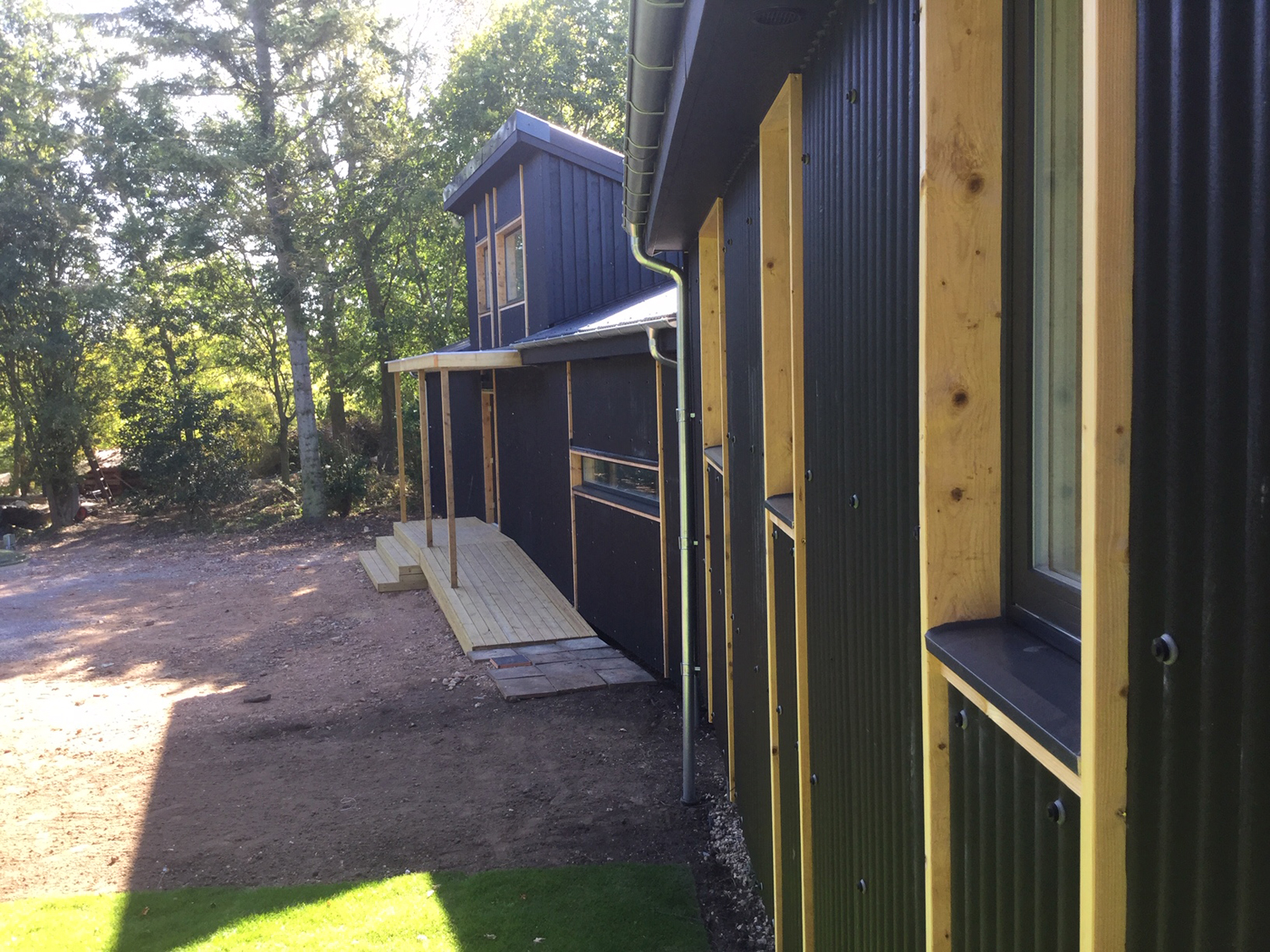 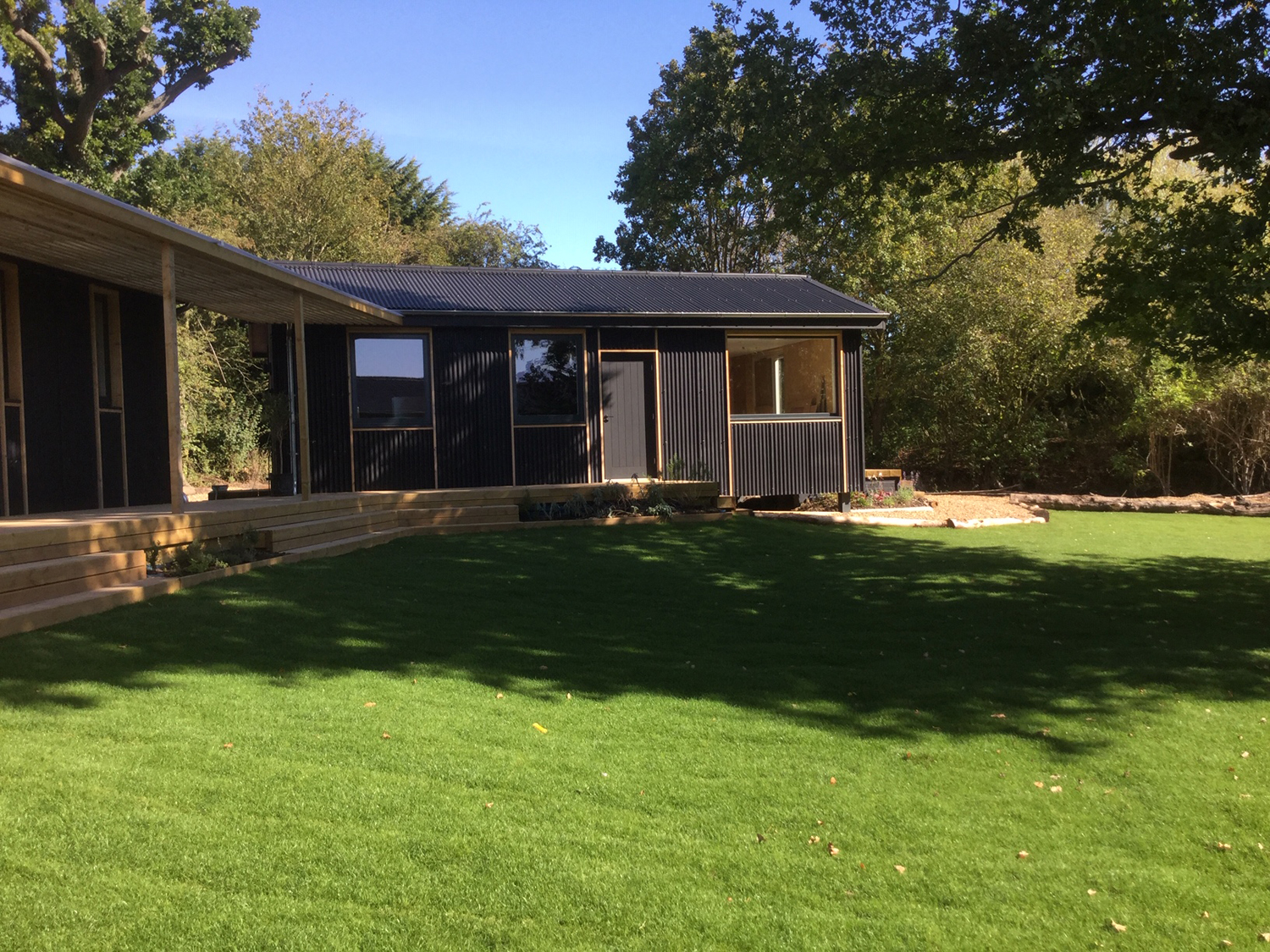 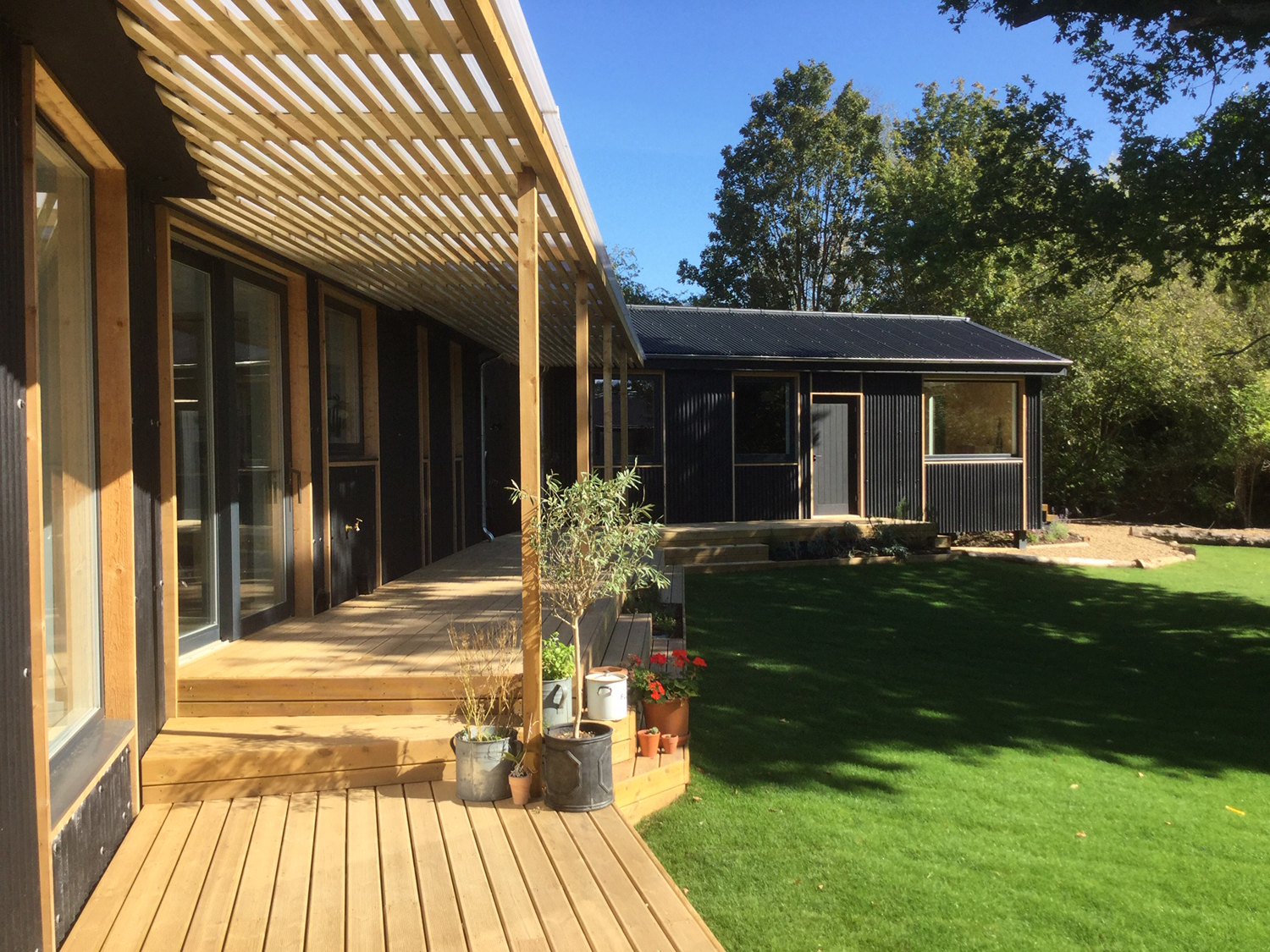 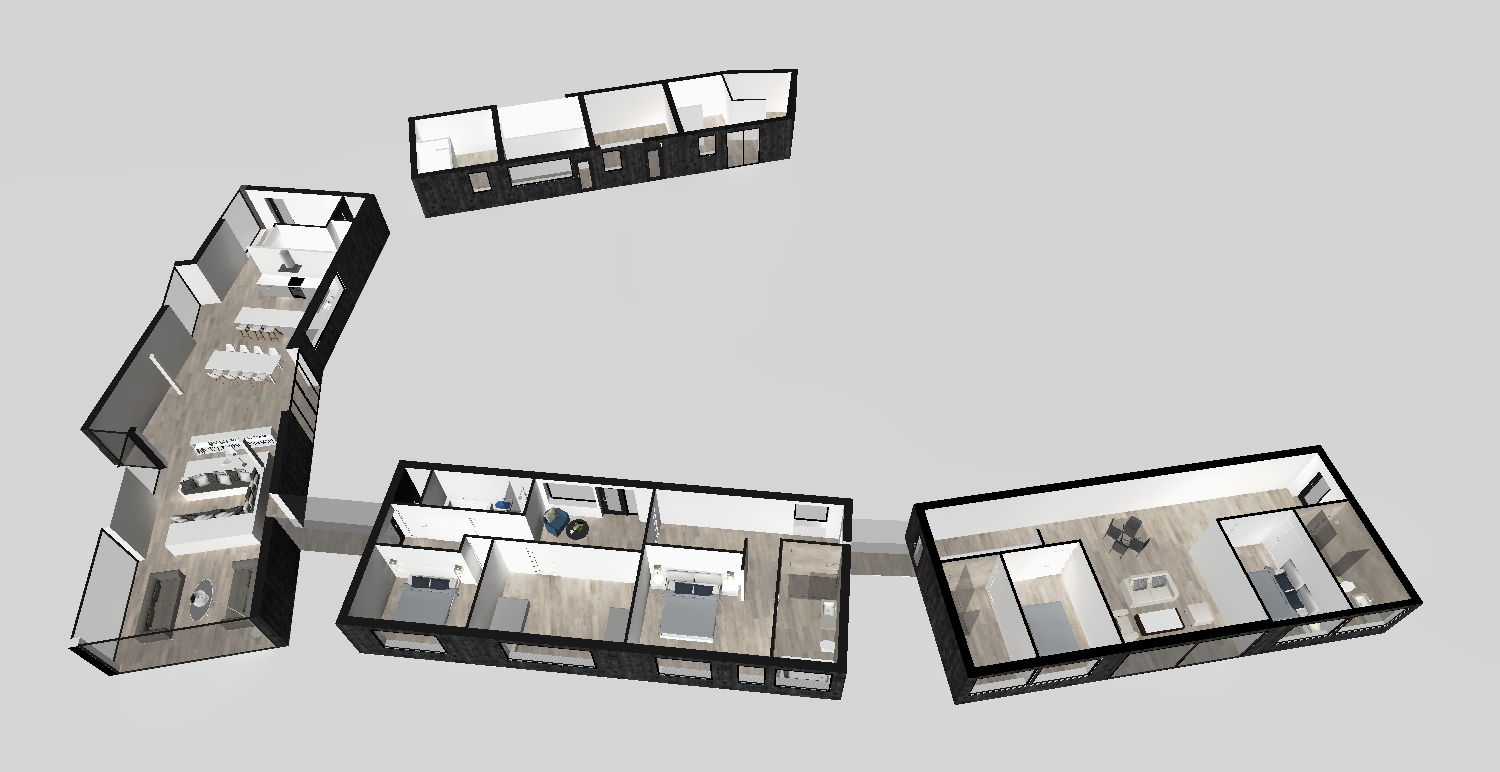 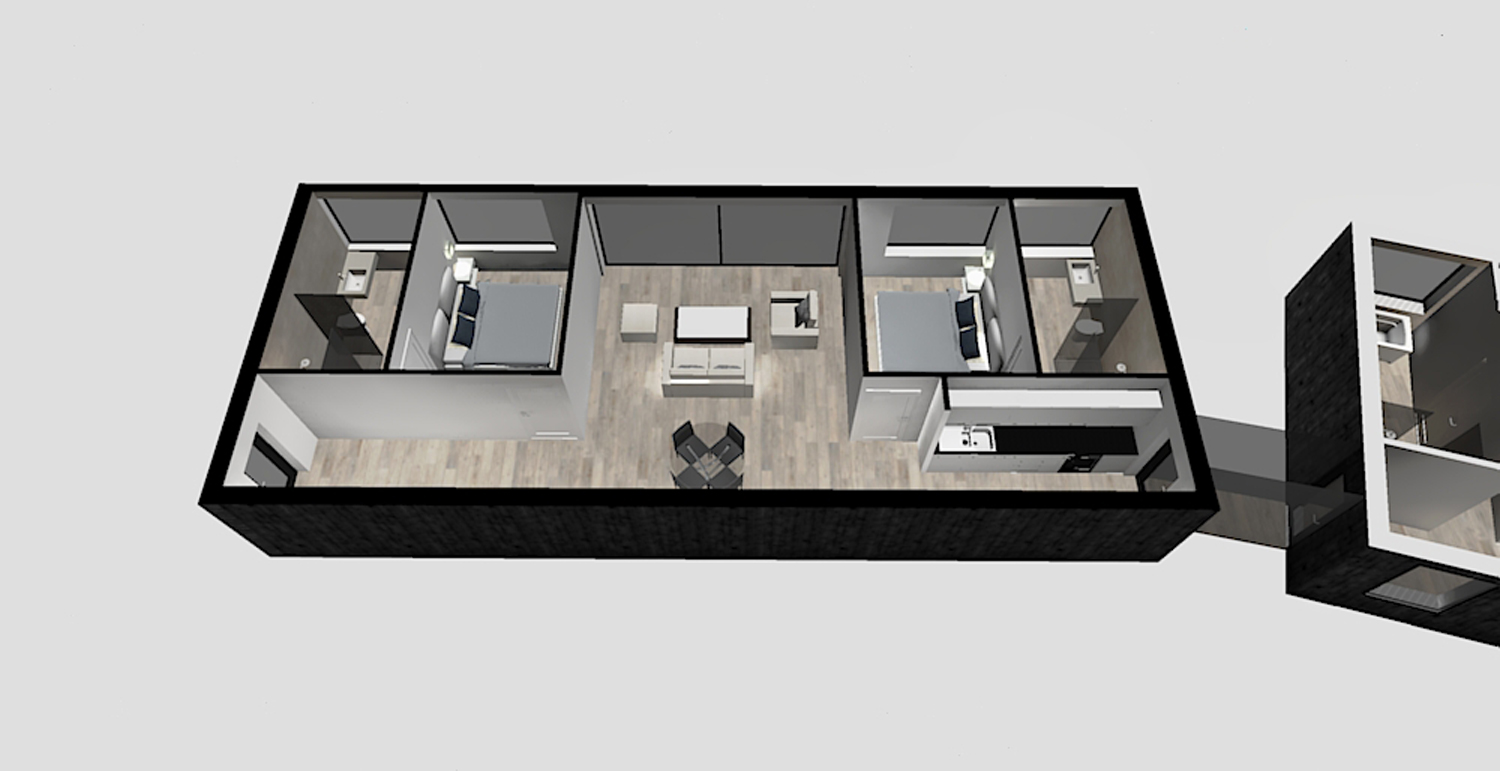 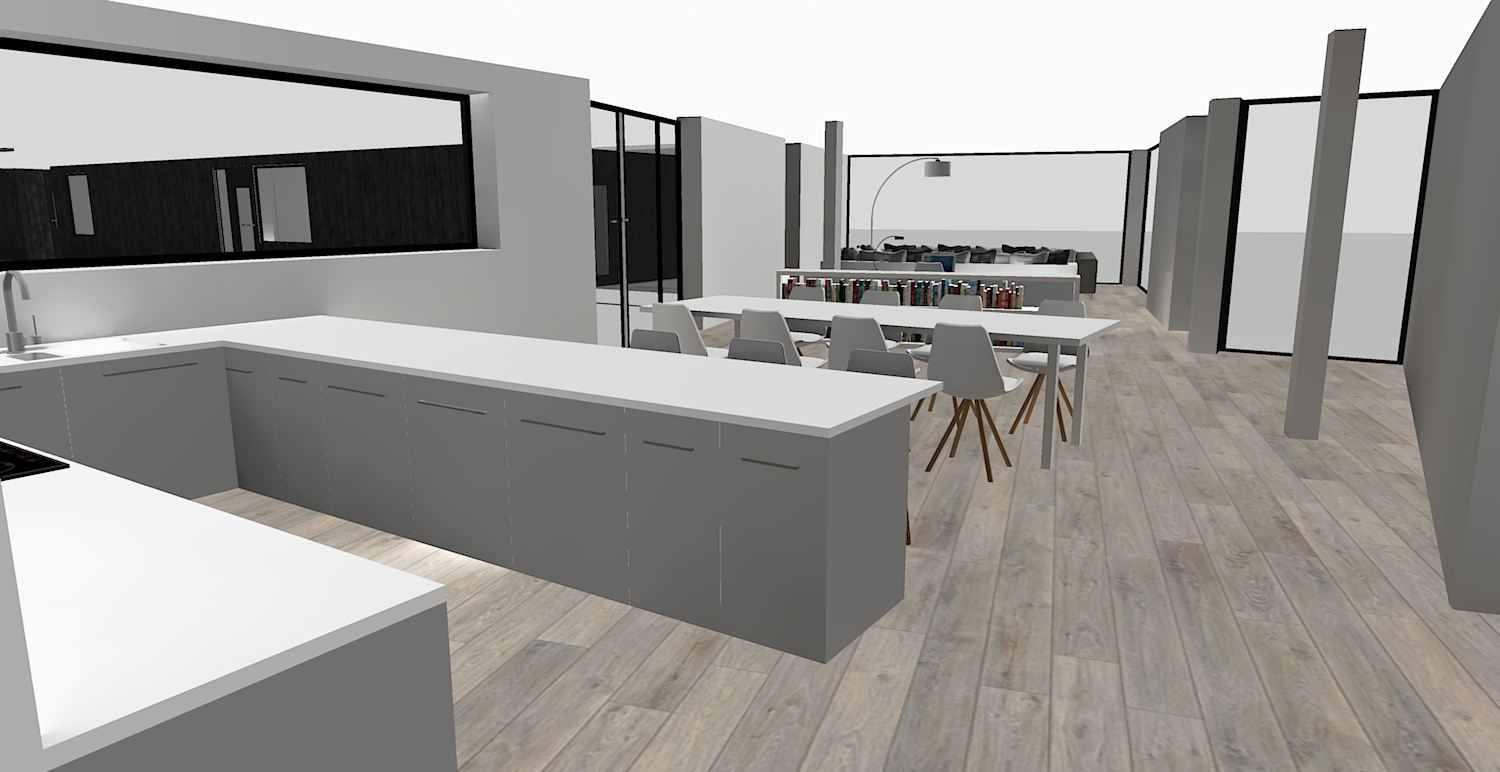 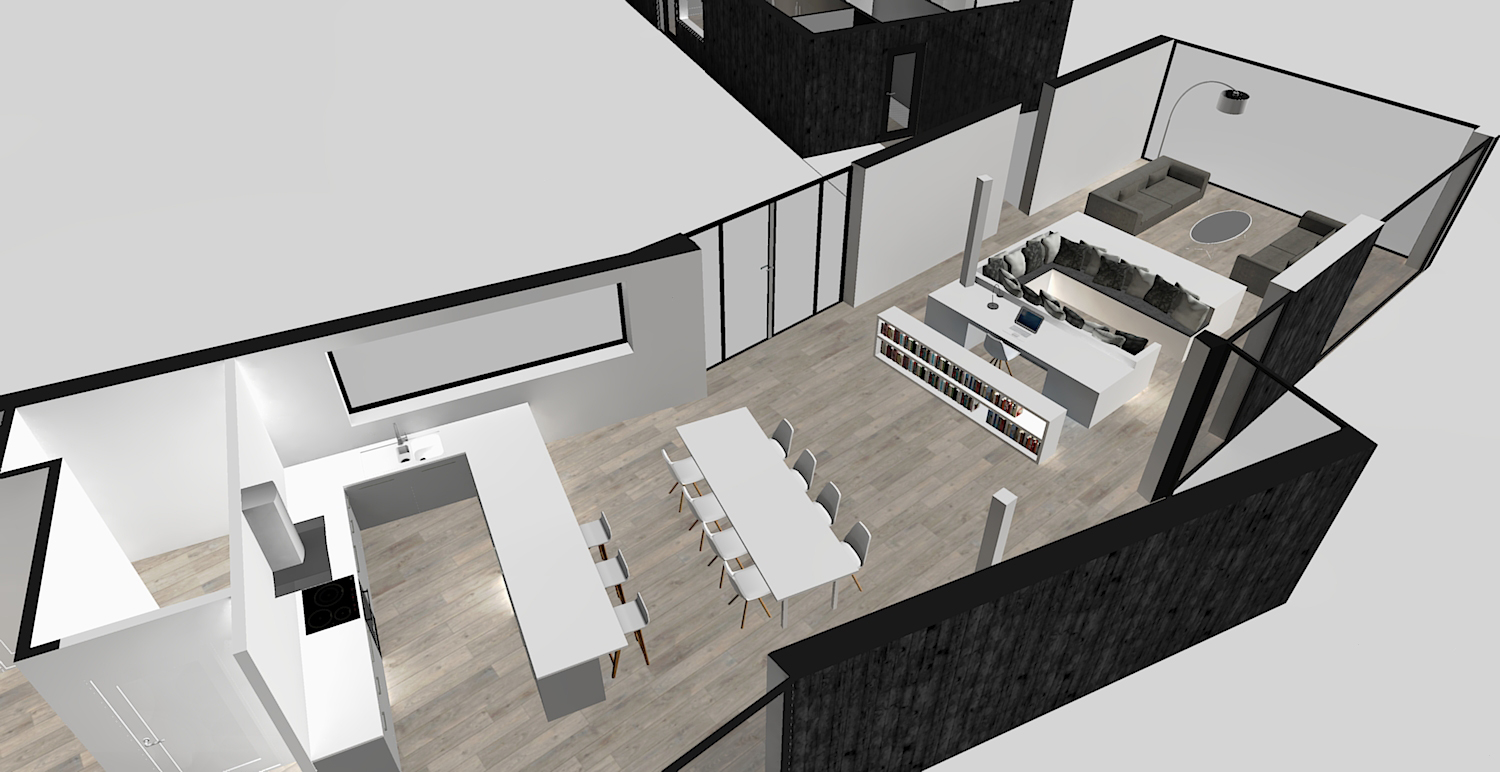 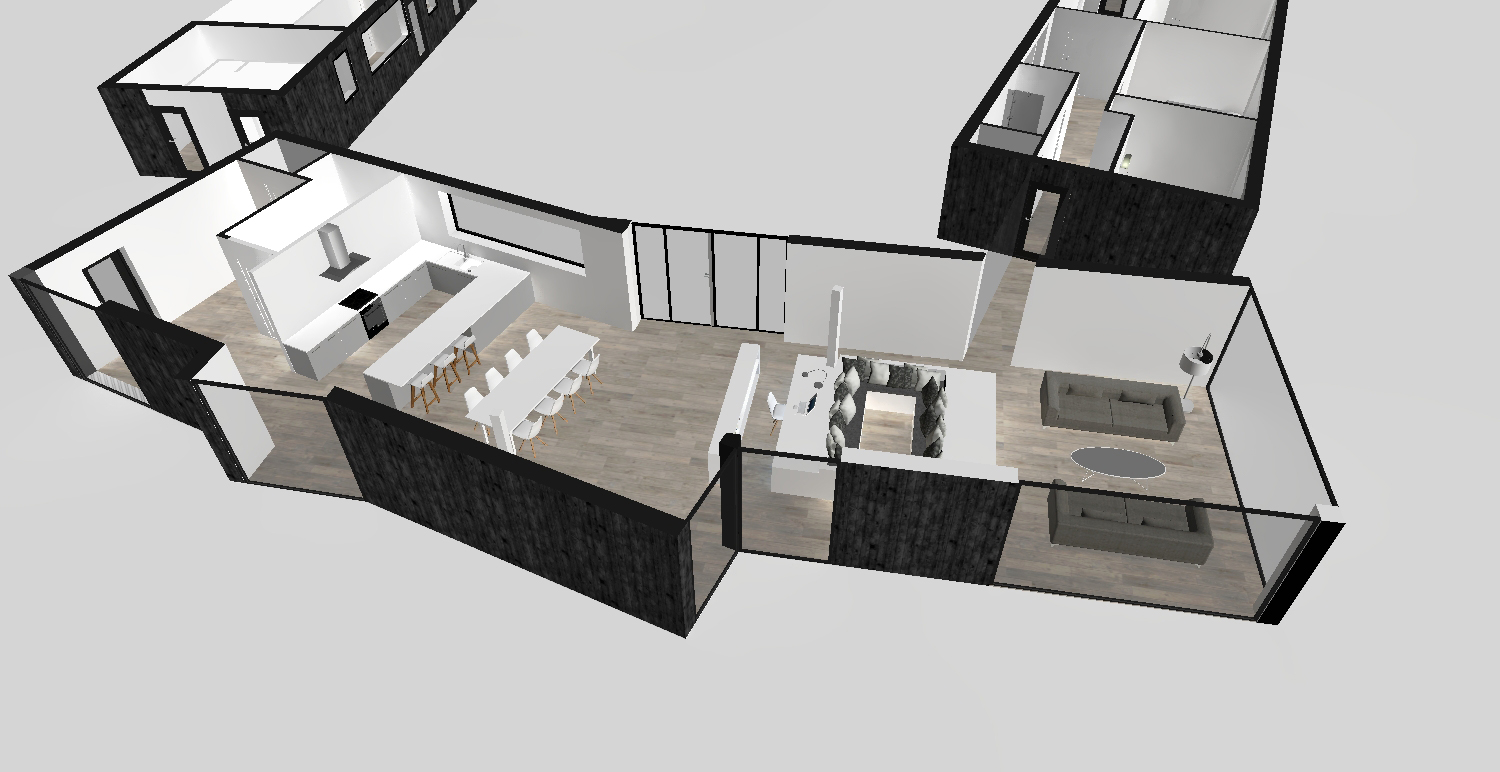 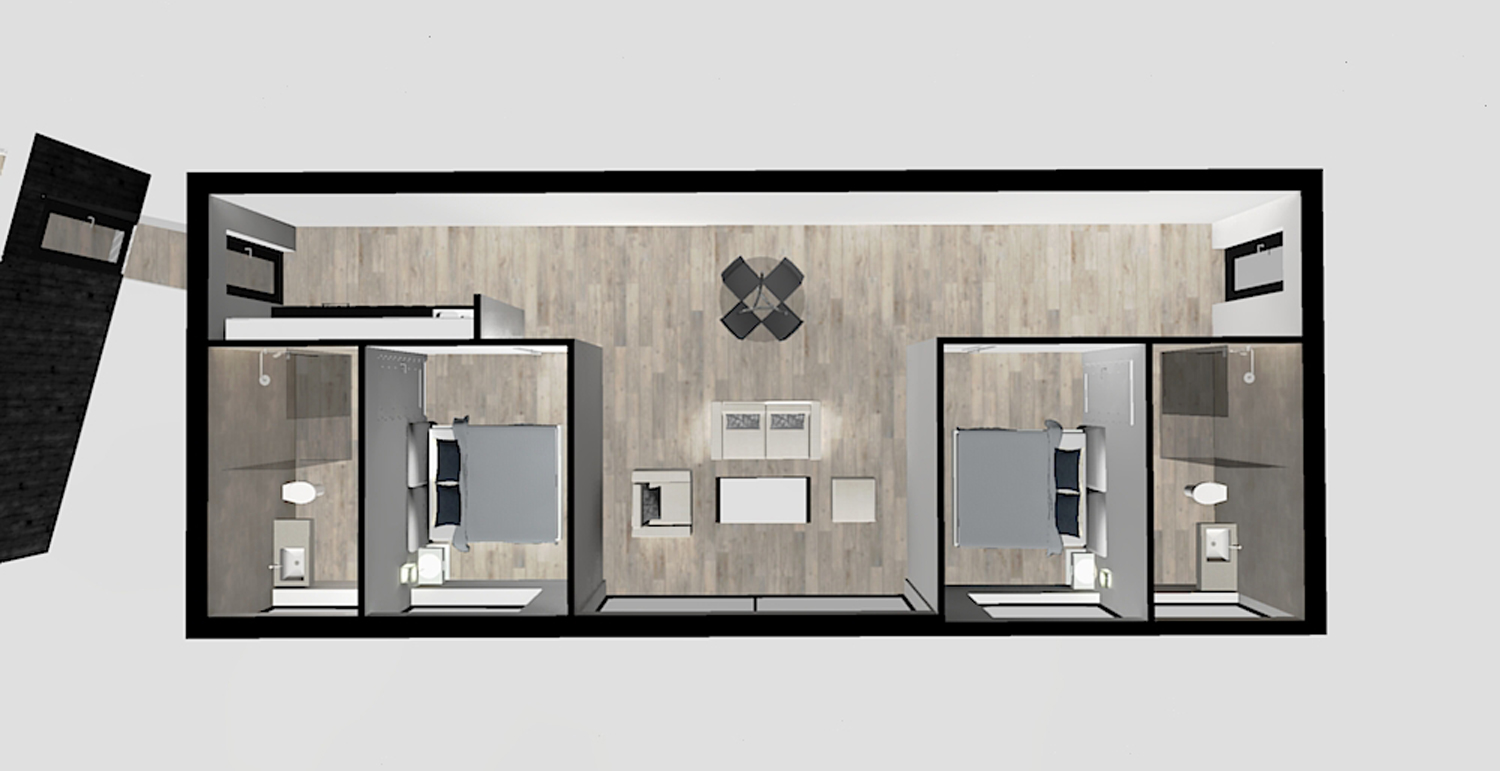 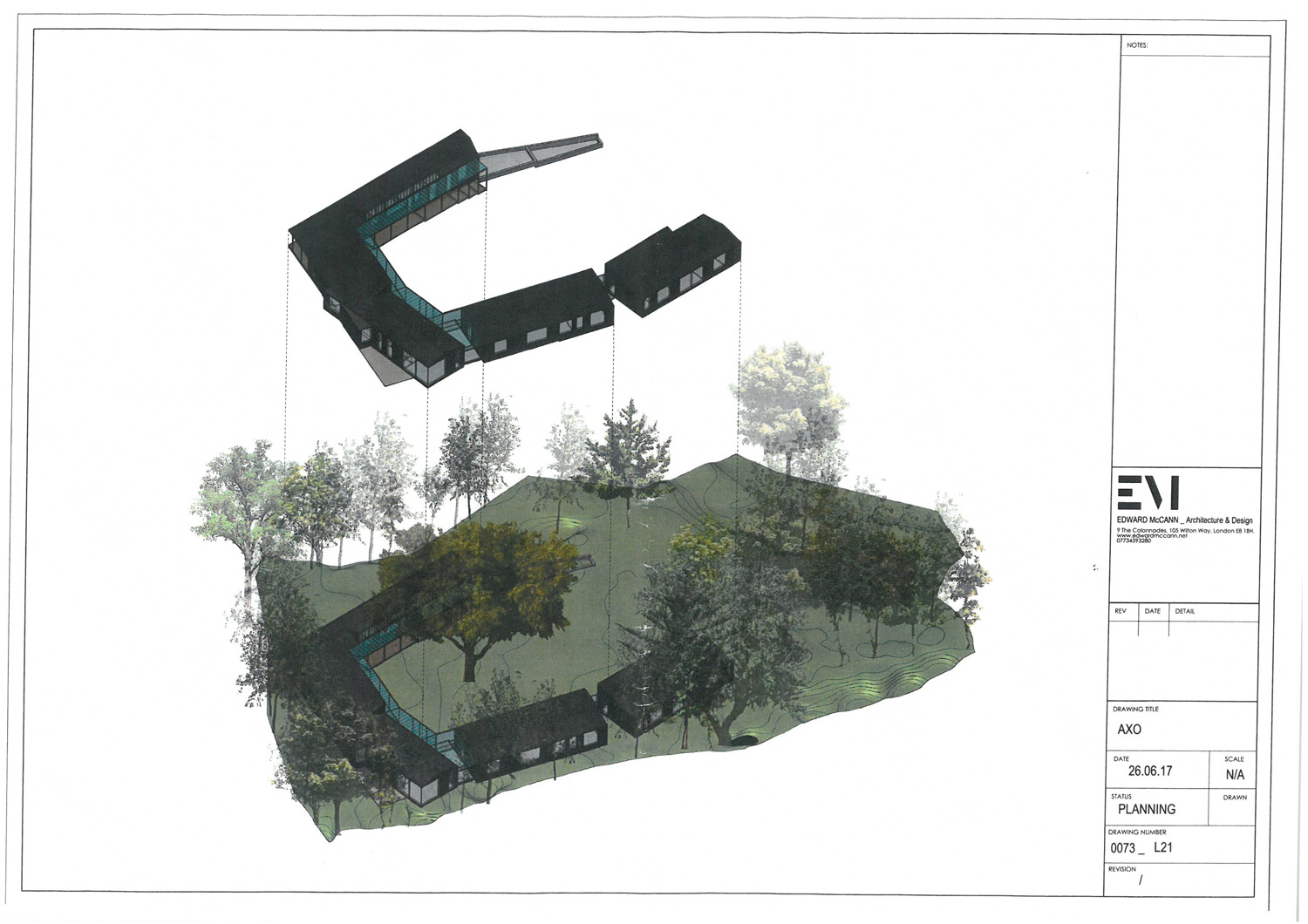