The founder of Mbloc, Darren has over 40 years experience in construction. Approximately 10 years ago he decided he wanted to pursue alternative, innovative sustainable building techniques. This led him to set up Mbloc in 2016 with the vision of pursuing modular building techniques which were forward thinking, embracing minimising the impact on the environment. He is committed to developing his modular building company, integrating as many environmentally friendly technologies as possible and eliminating techniques proven to be detrimental to the environment, enabling the company to surpass net zero targets and remain a company for the future.
‍ 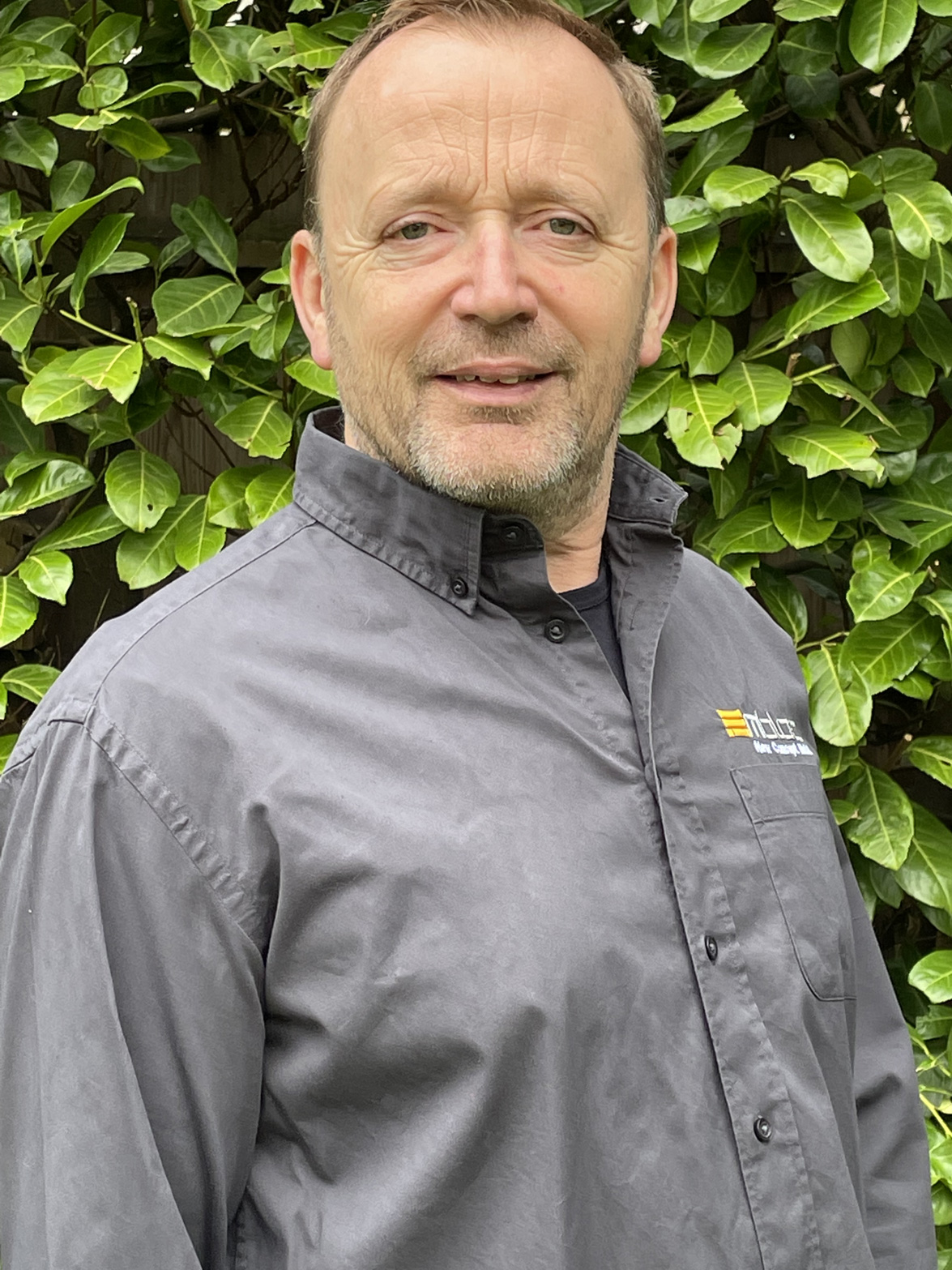 Having graduated from University with a first class Bachelor of Science (Hons) Degree in Quantity Surveying back in 2016, Bex has been a part of Mbloc from the very beginning. With detailed involvement in all projects over the years since establishment, a wide range of her knowledge and expertise has been enhanced over time leading her to have a more Project Managerial role alongside her Quantity Surveying day to day role. Additionally to this, when a new project arises Bex has the ability to be involved from the very beginning and seeing the project through to completion, this includes involvement with the design and pre-construction phases, followed by the procurement stage where value engineering can be implemented and competitive tender costs produced, before overseeing the construction from the beginning through to completion and post-construction.‍ 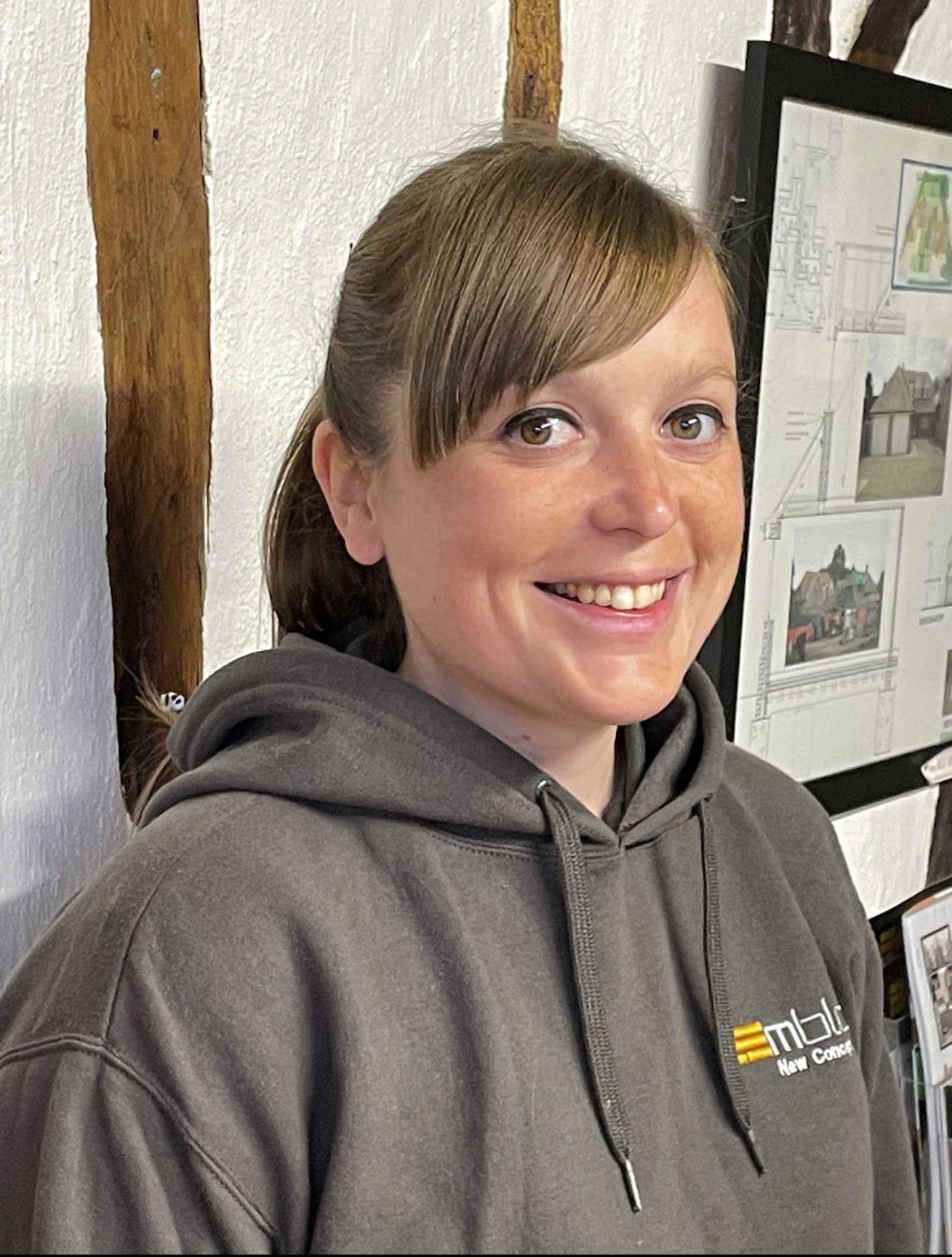 With an MEng in Engineering and Appropriate Design Kasia has a keen interest in all things green and sustainable. Since joining us in 2021 she has helped compile the list of renewable technologies used within our modular builds, as well as helping us achieve carbon neutrality and build a path to being carbon net zero. She is also working towards her qualification as an On Construction Energy Assessor able to carry out SAP calculations on our developments. 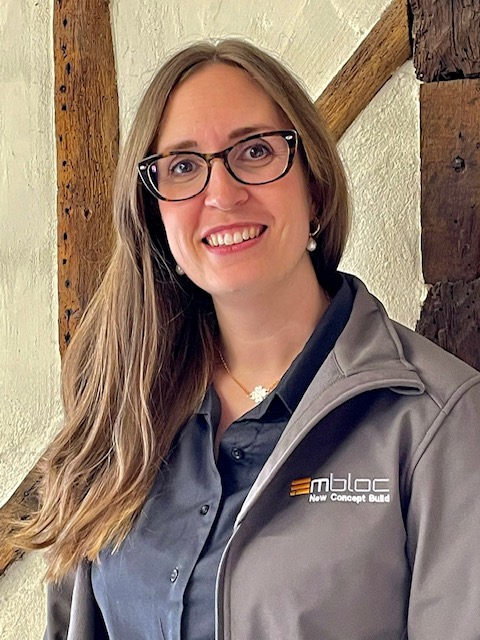 Brought into the Mbloc business in 2021 to enhance the capabilities in procurement of materials, James' background is 10+ Years working within both local and national builders merchants, with time spent sourcing and selling construction materials, to the management of builders merchant branches locally. He brings with him a wealth of knowledge on the supply chain capabilities and networks across both our merchant and subcontractor database and future capability of management of our construction teams. Coming from a family in the construction industry he understands the day to day needs and requirements our site teams have to provide an excellent service from start to finish. 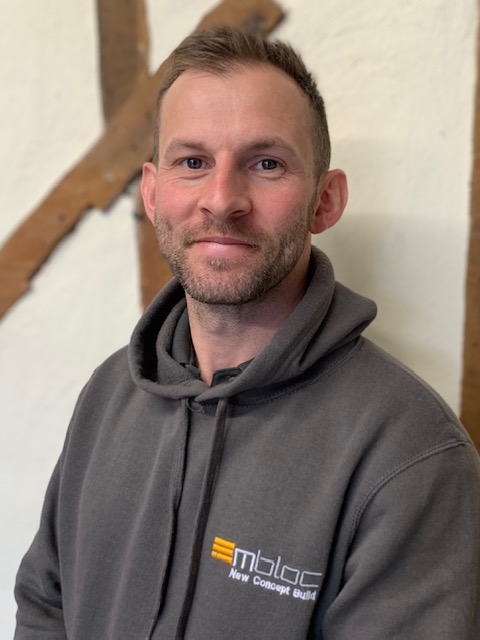