We are now proud to say we have completed our first two storey Mbloc concept building which was delivered both on time and within budget, resulting in a very satisfied client (please see testimonial below).

This two storey annexe was built in just five months from start to finish through the winter season which really emphasises the speed of which an Mbloc build can be constructed all year round.

Throughout construction no bricks, blocks or concrete were used which undoubtedly promotes the carbon friendly and green aspects of the build. 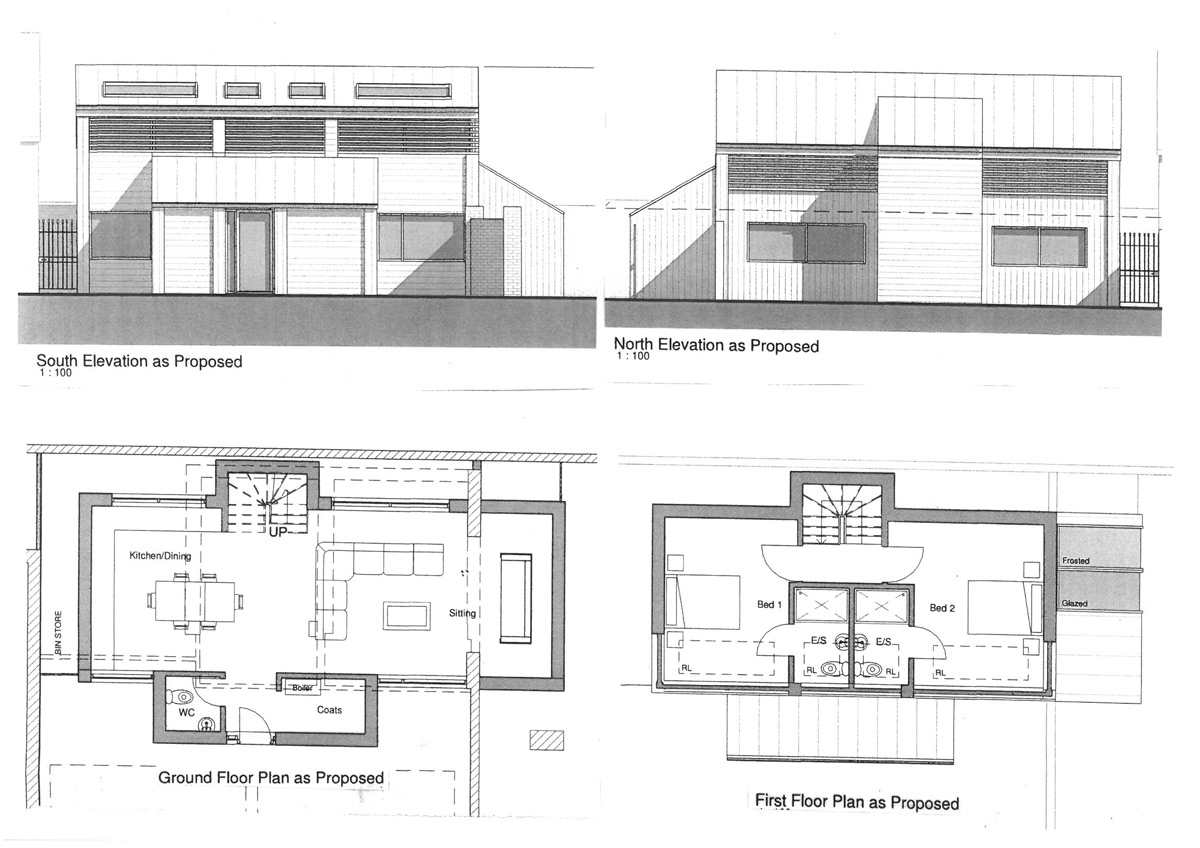 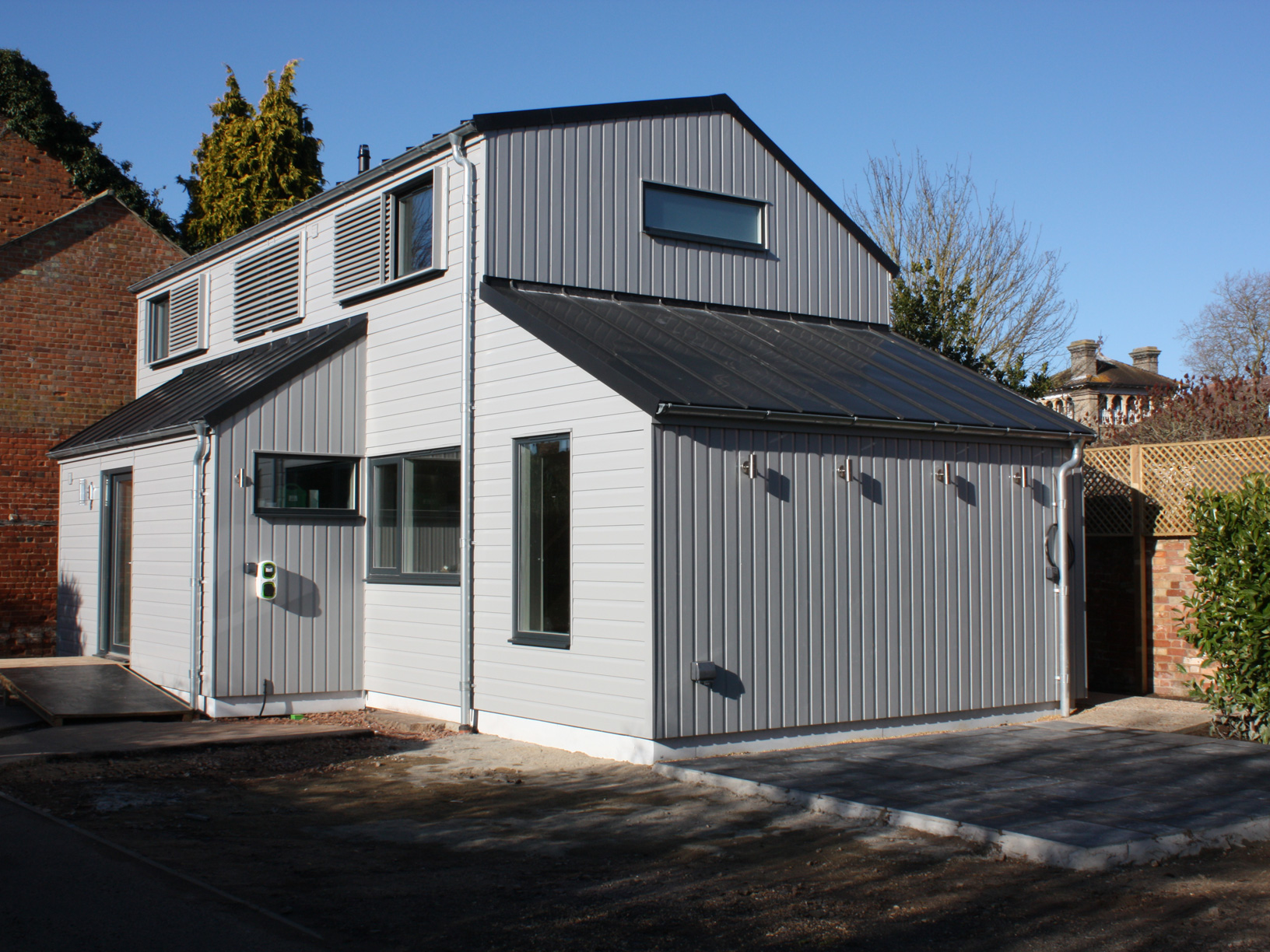 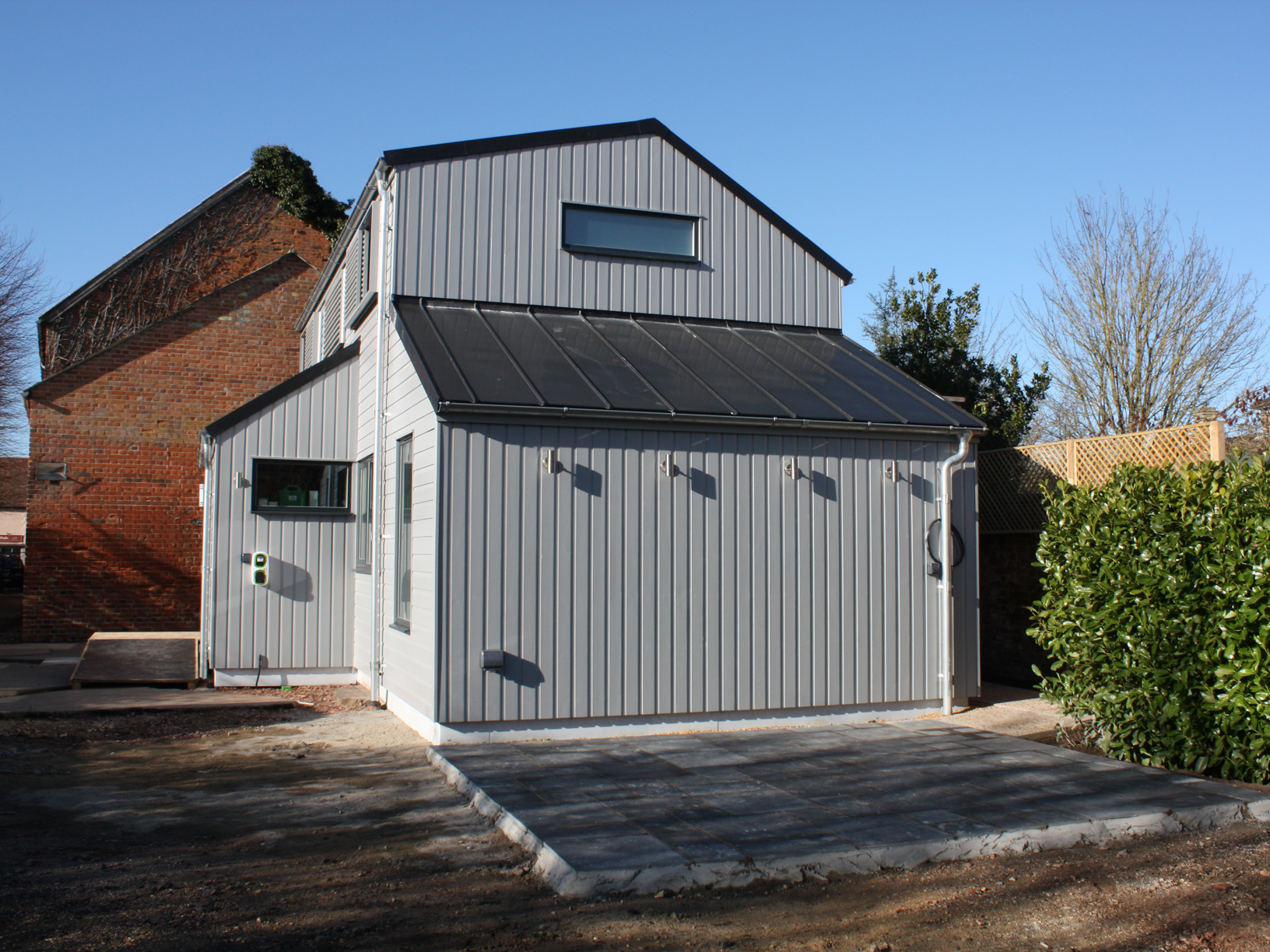 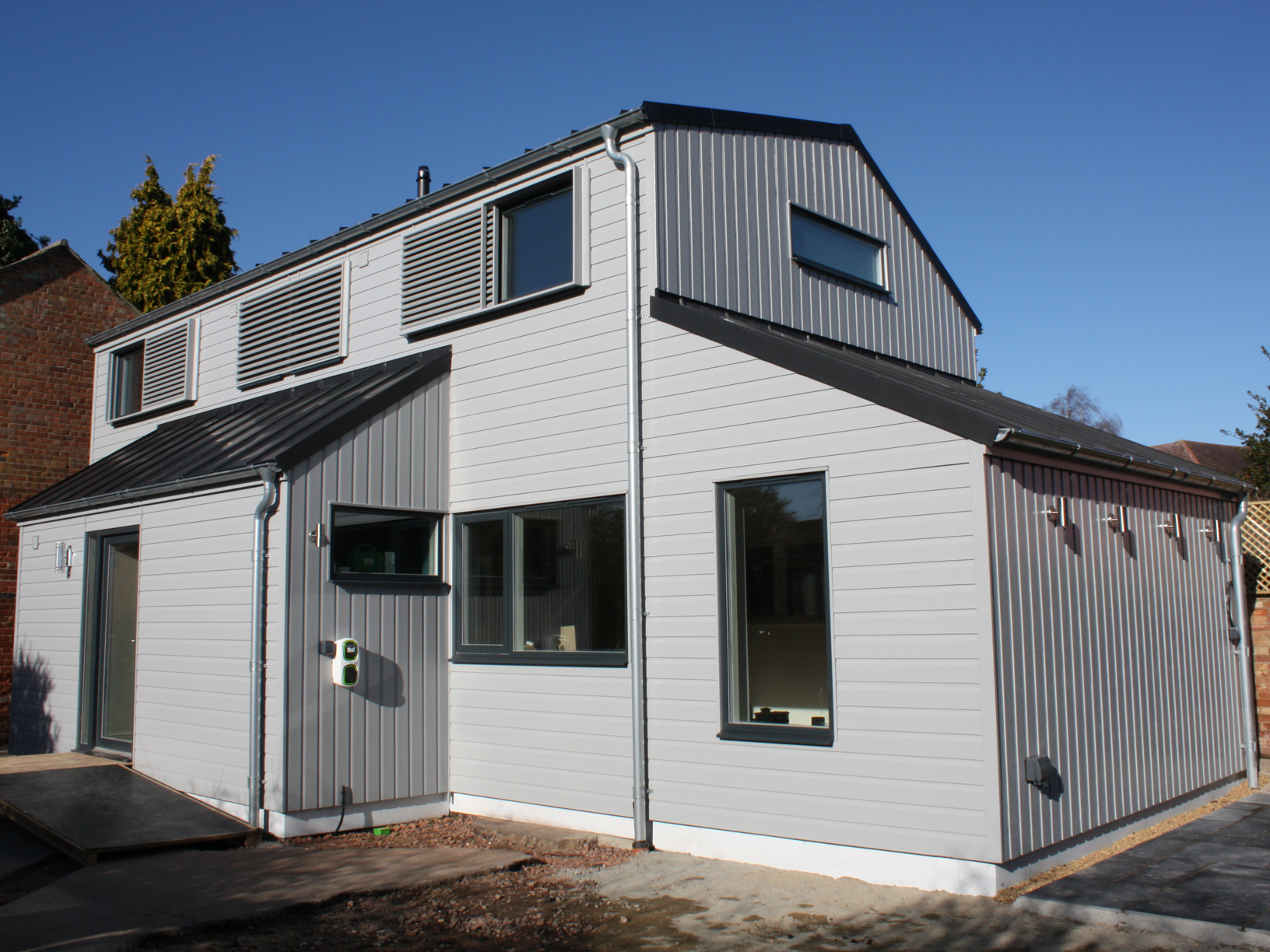 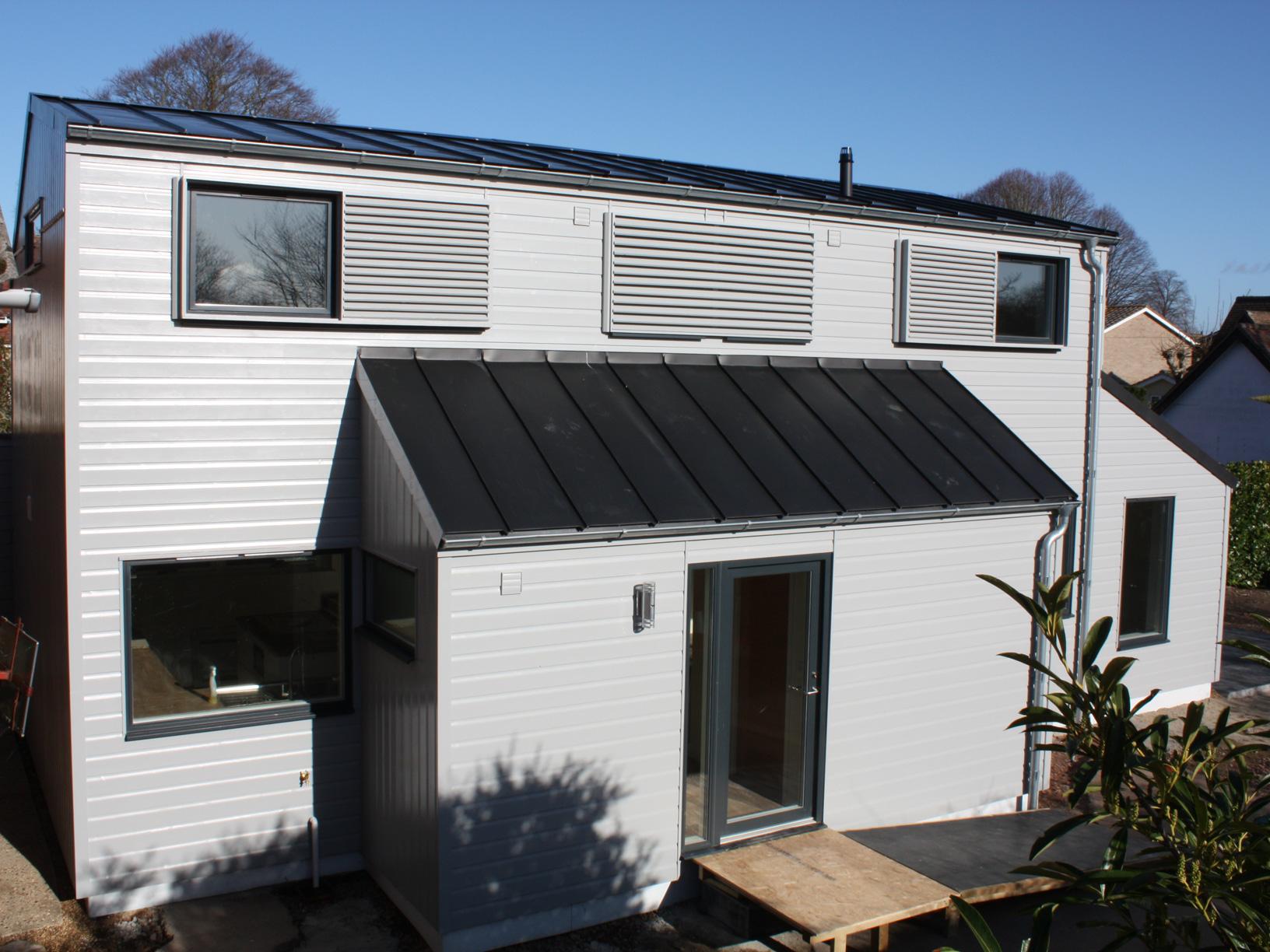 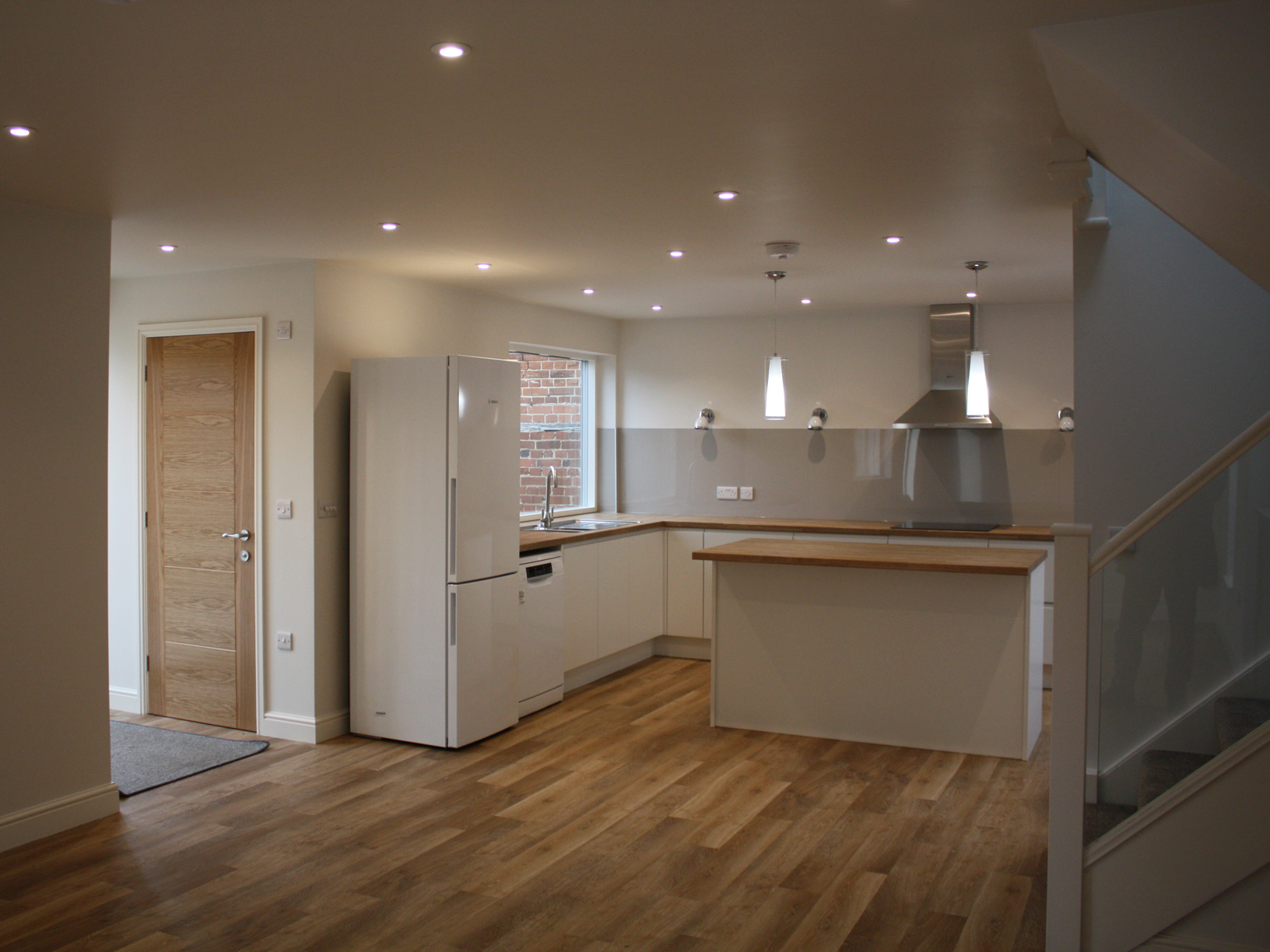 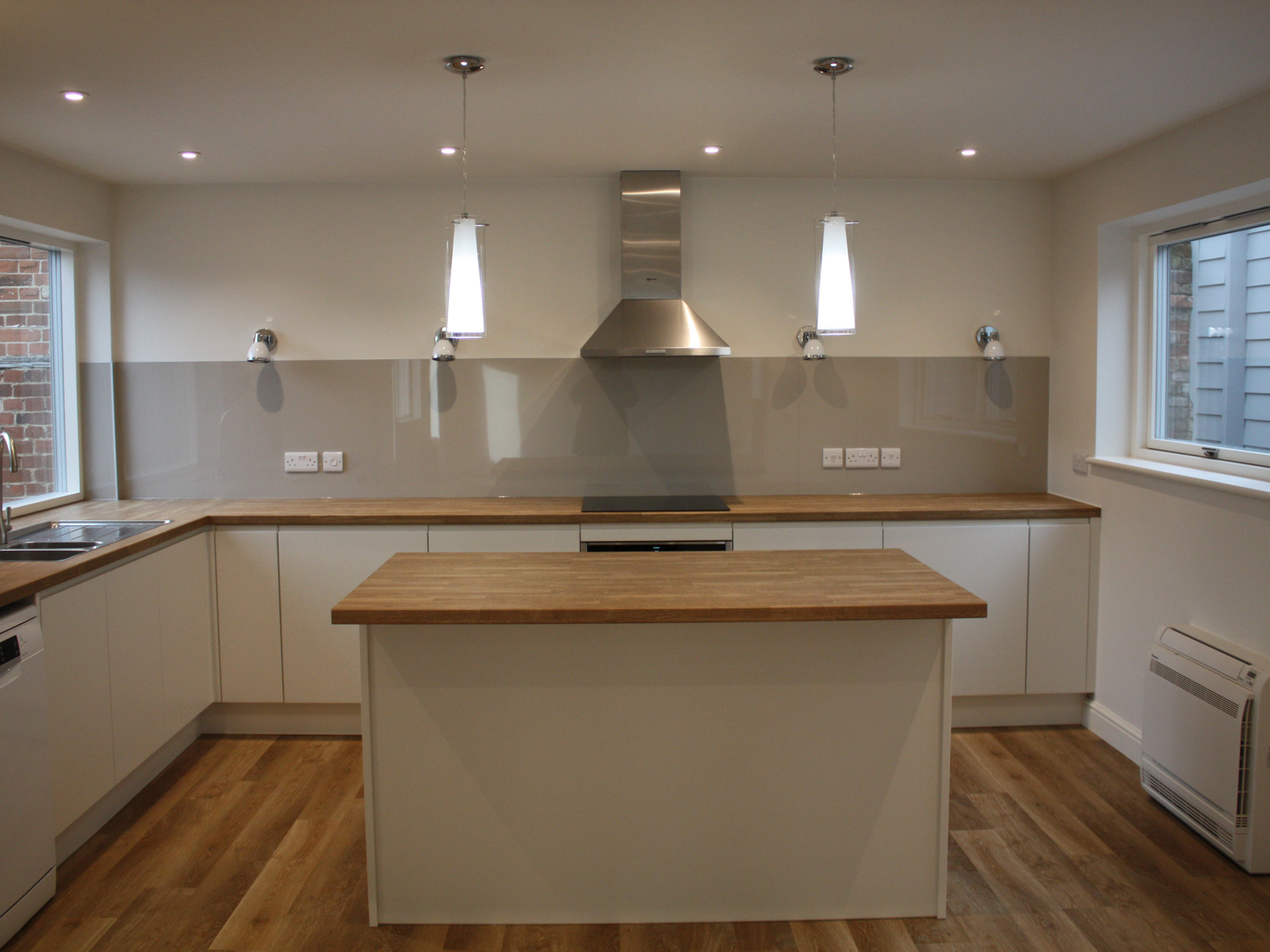 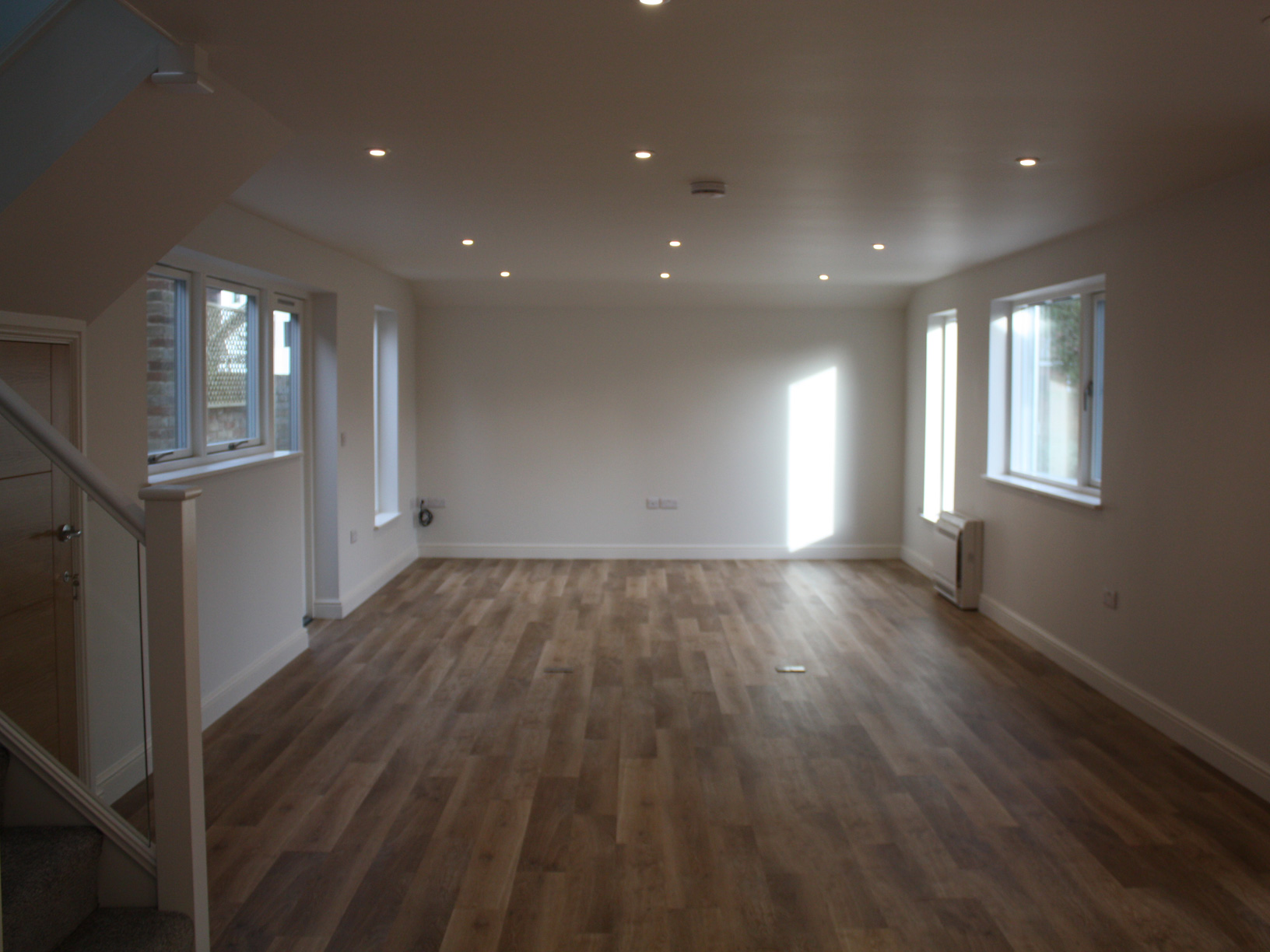 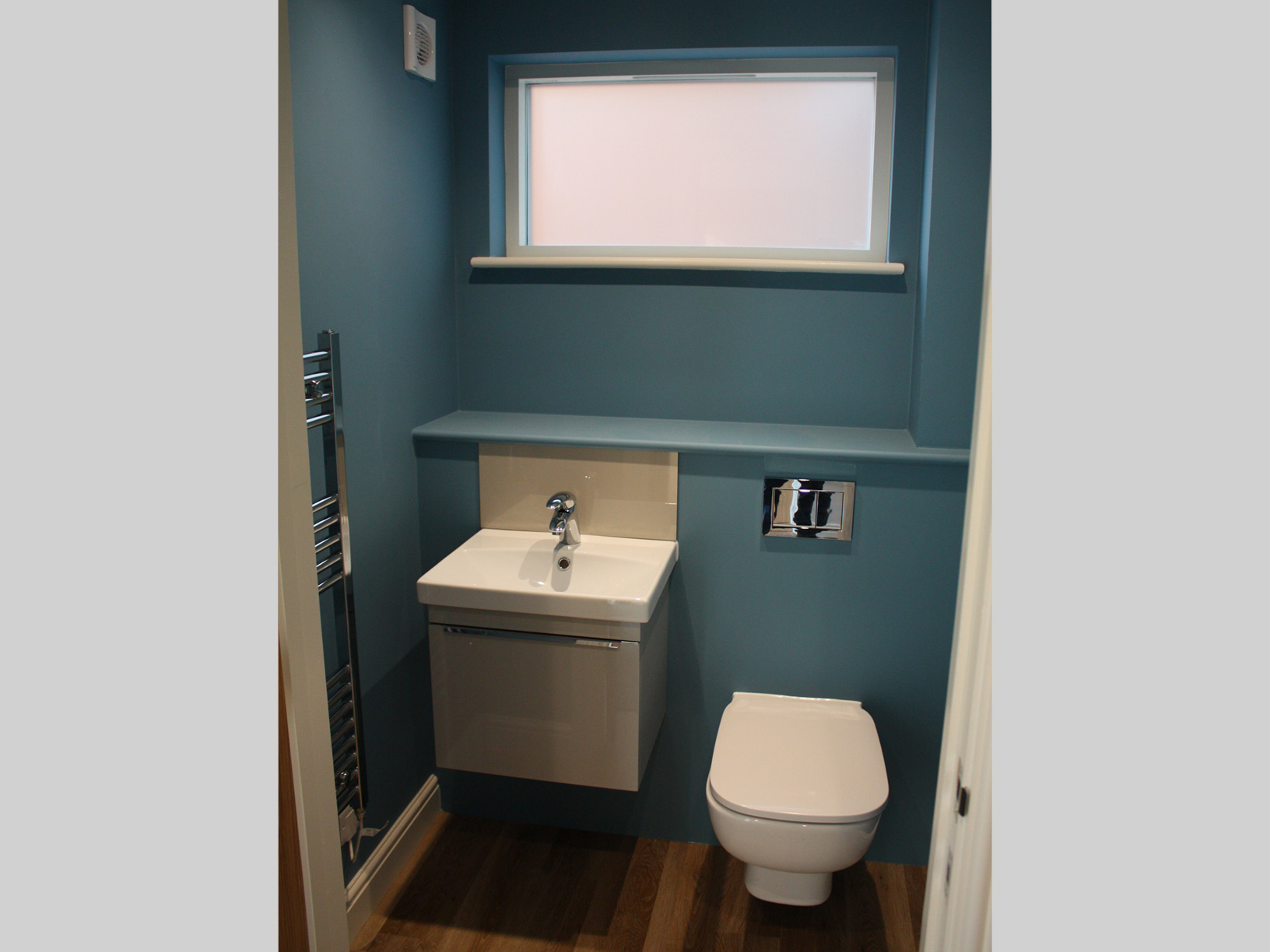 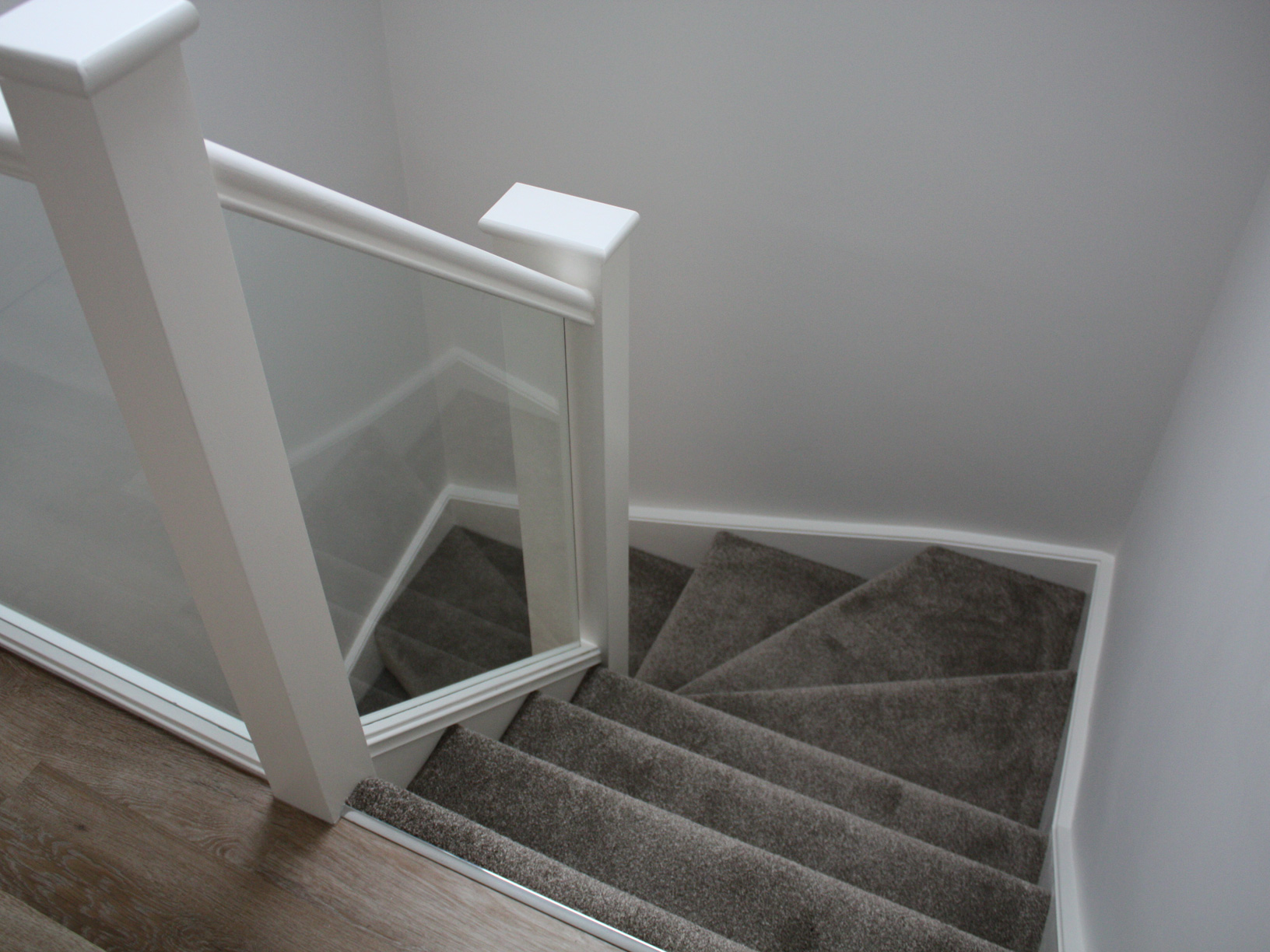 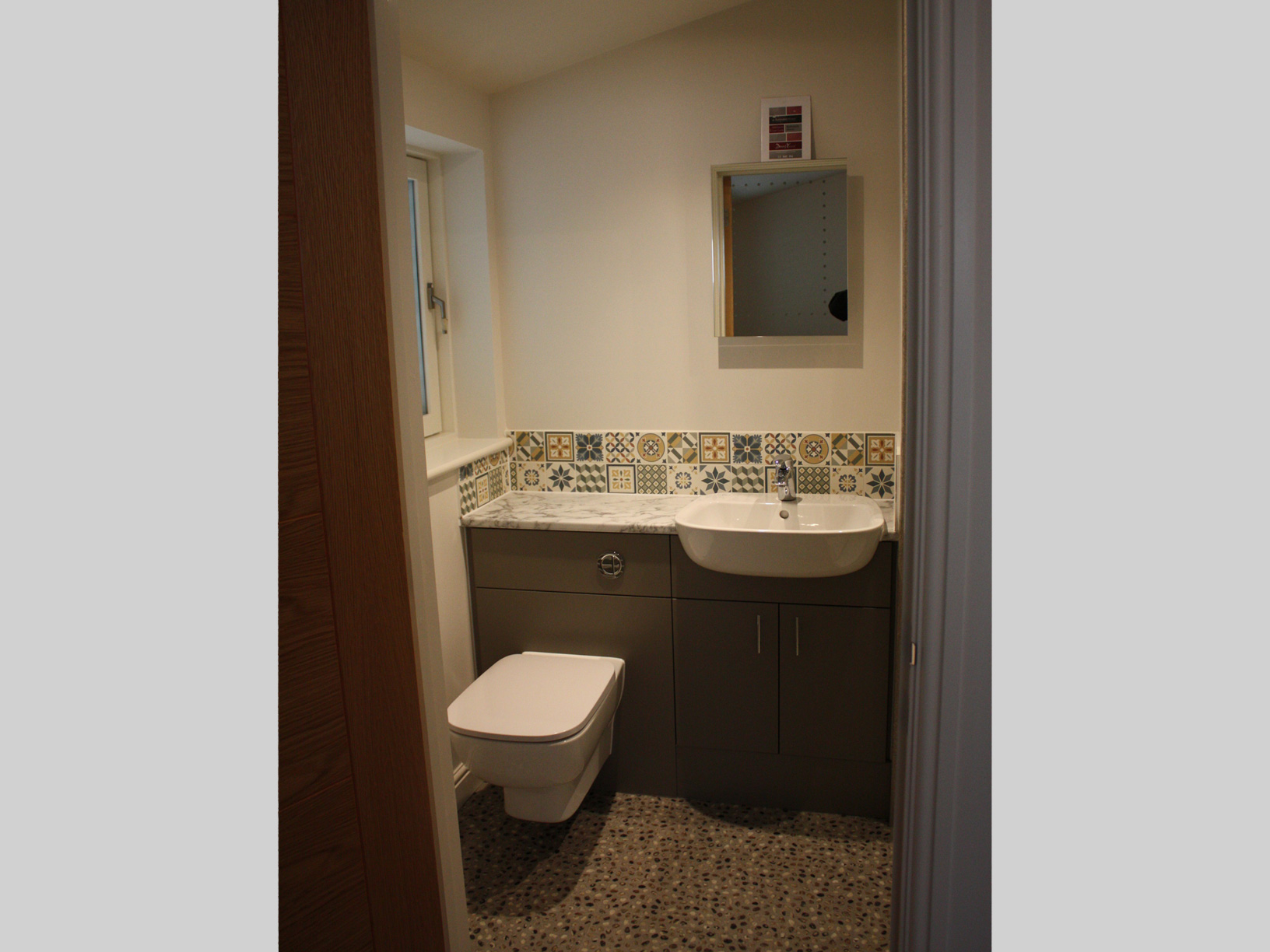 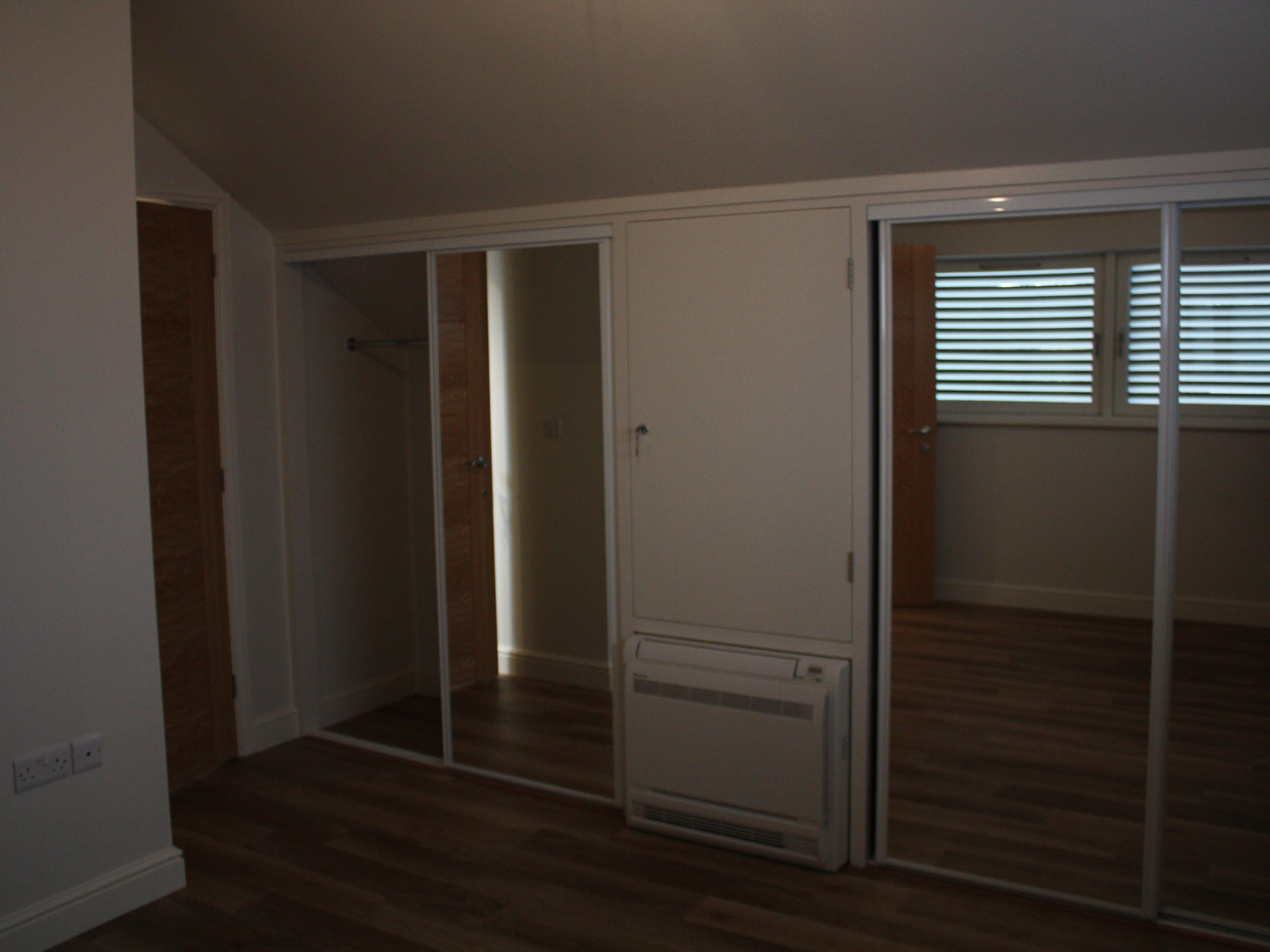 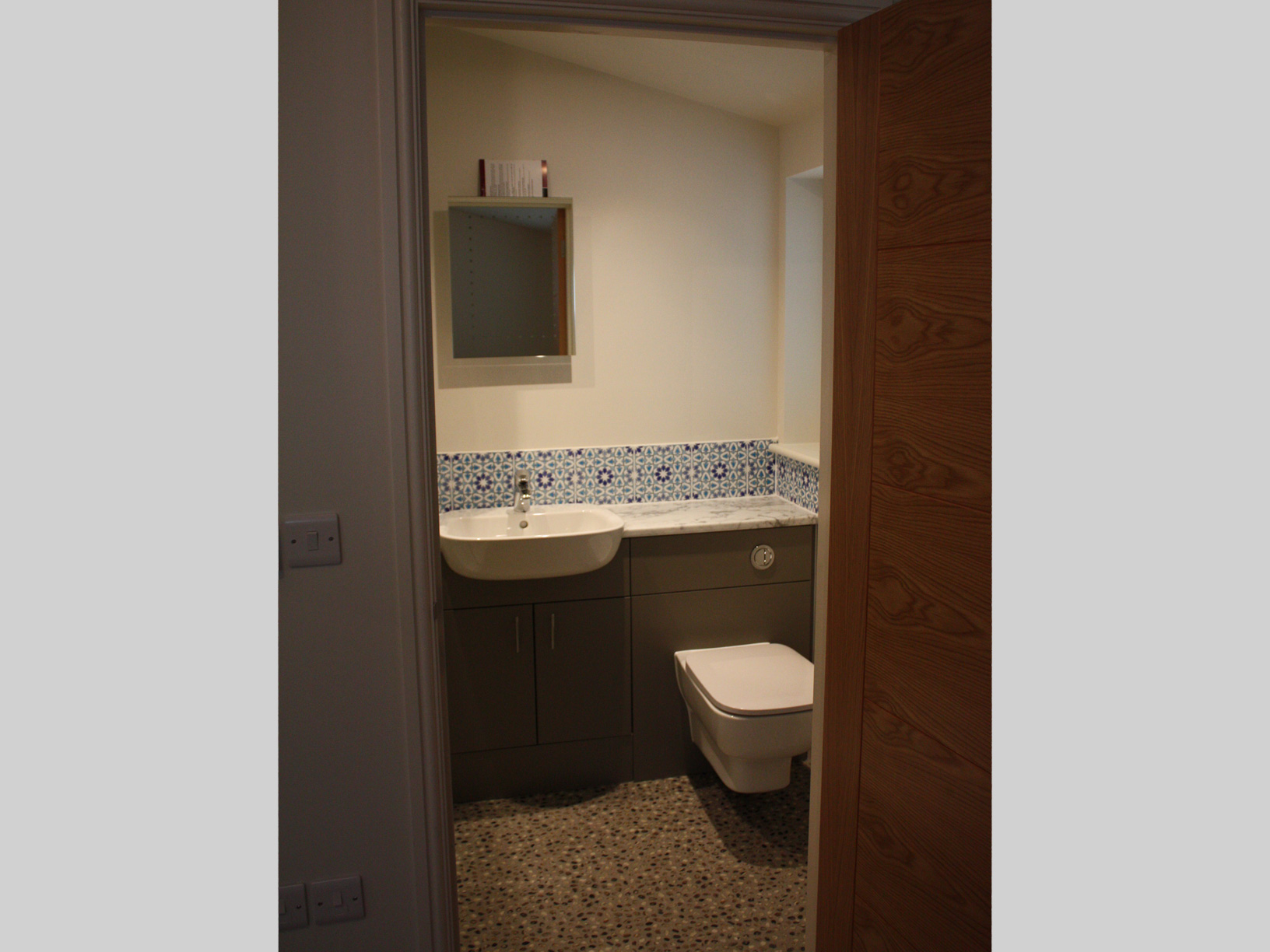